Kim and Kanye have been spotted out for dinner in Craig’s restaurant in West Hollywood today.

The restaurant is only a four minute drive from Cedar-Sinai Medical Center.

It is widely reported that Kylie Jenner checked in to this hospital yesterday.

TMZ stated rumours that Kylie had gone in to labour were not true. 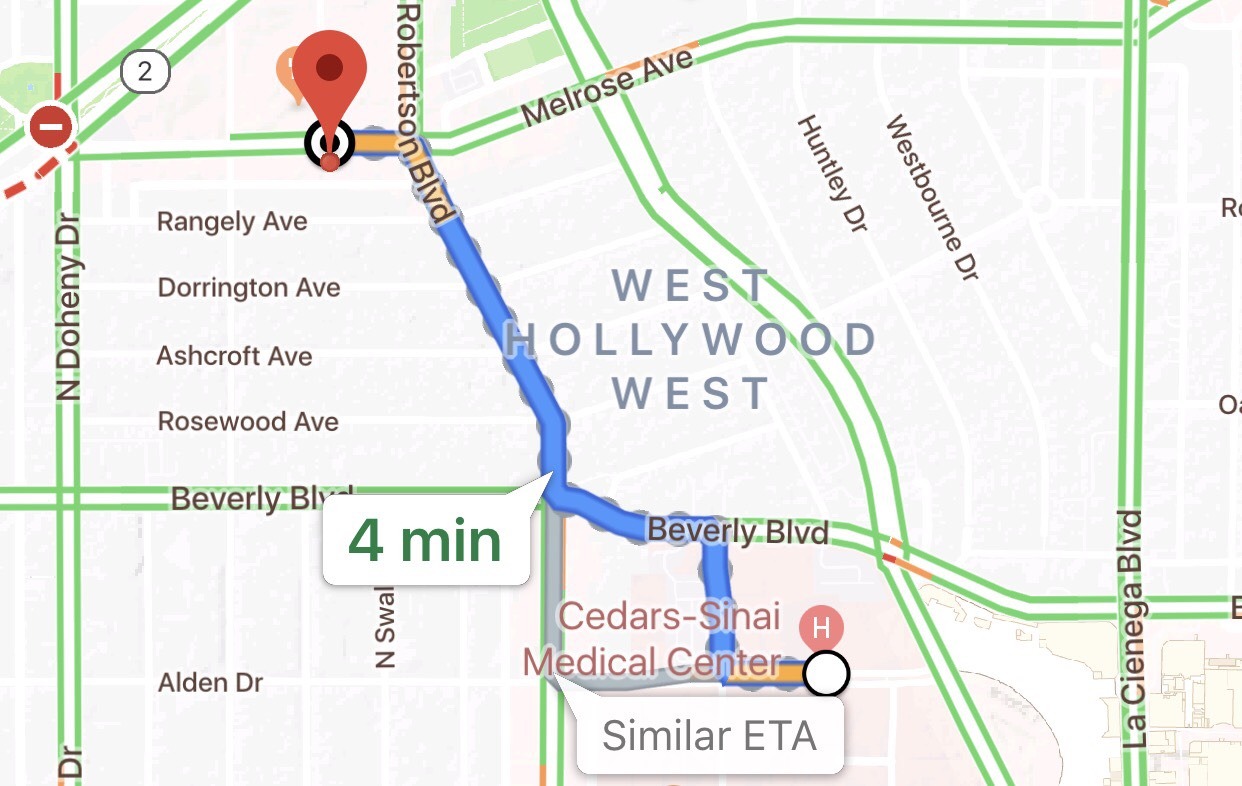 While labour rumours may not be true, multiple other sources have confirmed that Kylie did check in to the hospital.

A source has confirmed to me that Kylie Jenner is indeed at the hospital. Working to get you information on whether she’s in labor, there to tour the hospital before giving birth, or something unrelated. #KylieJenner

Kylie has disappeared from social media for over a month now leaving fans wondering about her well being during pregnancy.

Kylie is reportedly in labor on the same weekend the baby episode is airing. HOW DOES KRIS JENNER DO IT? pic.twitter.com/q9eePyMb1C

PICS: The most talked-about Grammy red carpet looks from 2017

The nominees for the 90th Academy Awards are…

PICS: The most talked-about Grammy red carpet looks from 2017

The nominees for the 90th Academy Awards are…